What is bitcoin Mining? 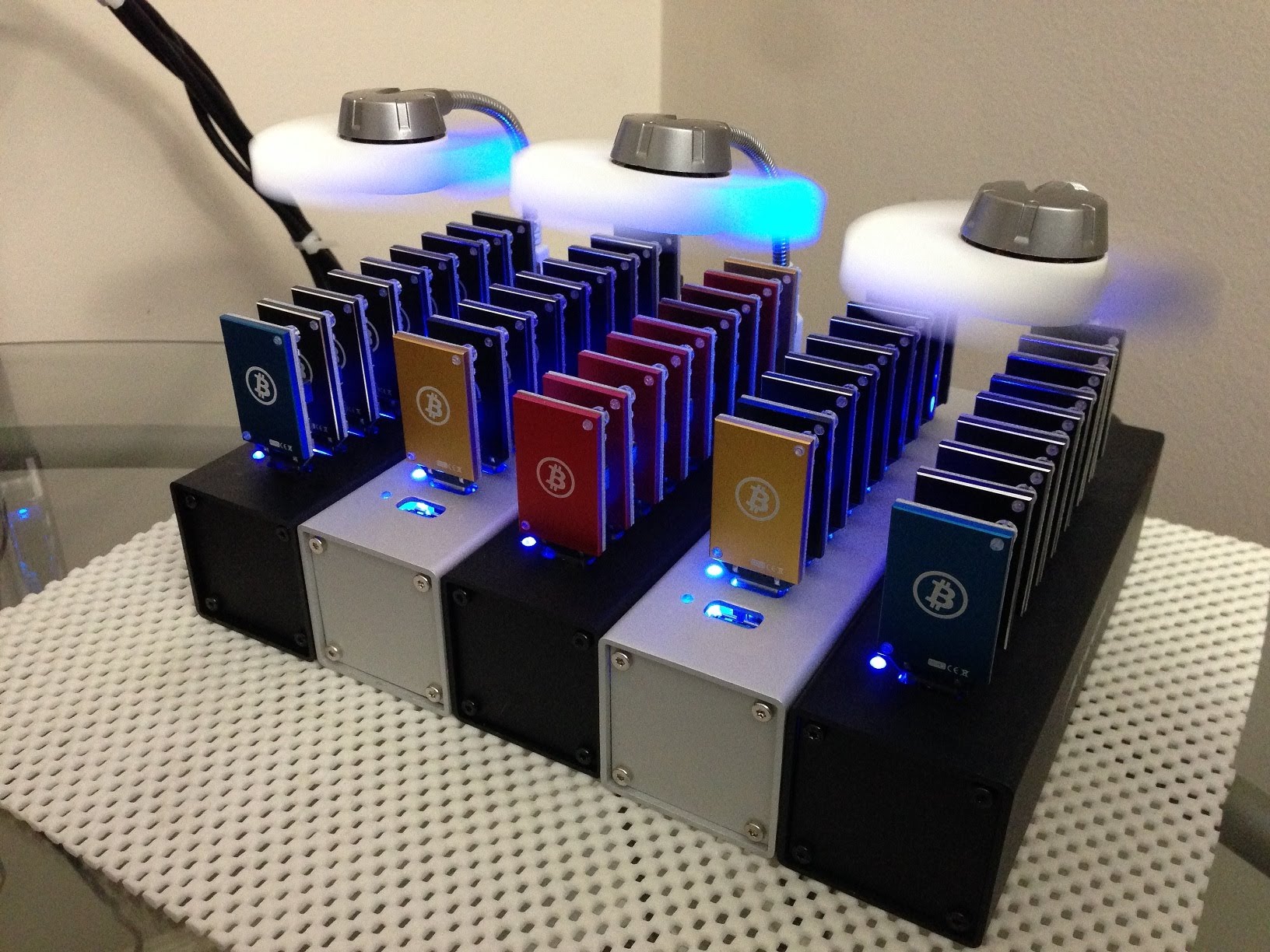 What is bitcoin mining?

You might already know that bitcoin is a digital currency that is used for online trades. You can use them to buy products or services and earn them by providing the same. It is quite convenient and also untraceable. You can get started with bitcoins by converting the real world currency or you can start mining bitcoins. Your next question would obviously be what bitcoin mining is. You will find the answer below.

Now that we know the basics of this currency, let’s discuss what bitcoins mining is. Just like people used to mine for gold, silver and other precious things, you can start mining bitcoins. It is one of the most popular ways to earn this currency these days. You will have to mine all around the place and hope for the best. Obviously, you do not need to go to a deserted area with some hand tools to start mining bitcoins. You can mine right from your home or office using your computer and some other hardware. So, you will have to invest in it. Besides the hardware, you will also be paying for a lot of electricity. And because the result of mining bitcoins depends on your luck there is no way to guarantee that you will profit from it. You might find a block while mining bitcoins or you might not. The value of those bitcoins can either more than you spent on mining bitcoins or less. However, if you use better hardware and multiple systems the chances of you profiting from it increase. Also, the bitcoin network tries to give everyone a fare chance. Still you cannot be sure of anything. Thus, you should start mining bitcoins only if you want to do it to support the currency and to learn more about it. You should not rush into it.

So, now you know what is bitcoins mining. The next step is to know how to get started. You need two main things for mining bitcoins – hardware and software. Let’s talk about the hardware first. There has been a lot of progress over the years in this field.

In software, you can go for either bitcoin mining pool or bitcoin cloud mining contracts. Most of the miners opt for the pool as it runs very smoothly/ just make sure that you have a bitcoin wallet before you start mining bitcoins. If you are able to find a block while mining bitcoins, it will get stored in your wallet. 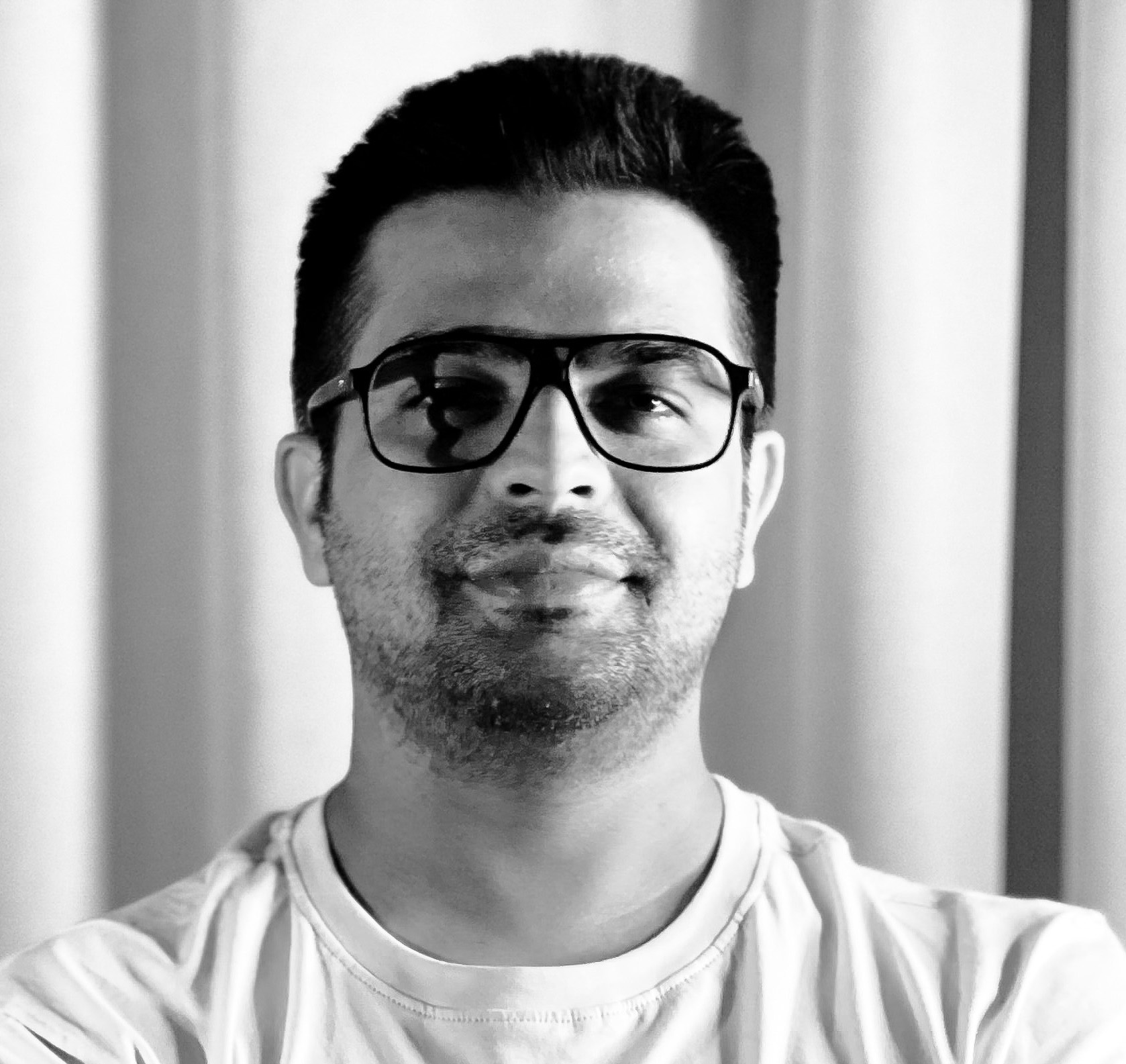